Granada based Mombaoho Cigars S.A. has announced a partnership with world renowned artist Todd White. As a part of this partnership, White has created ArtBox, a series of two original paintings that will adorn the company’s planned Tierra Volcan 8-Box Gift Set. White will join Mombaoho Cigars at in New Orleans at the 2015 IPCPR to release the set at the company’s first annual Creative Series Dinner. In addition, Mombaoho will join White on his North American Tour being held in Cleveland, Laguna Beach, Toronto, Boston, and Denver.

White is well-known for working with many high profile brands. In 2007, he was the Official Artist of the 49th Grammy Awards. Two years later, he was invited by Warner Brothers to contribute to the 70th Anniversary of The Wizard of Oz exhibition. In 2010, he worked with Coca Cola to produce the limited edition Todd White signature bottles. 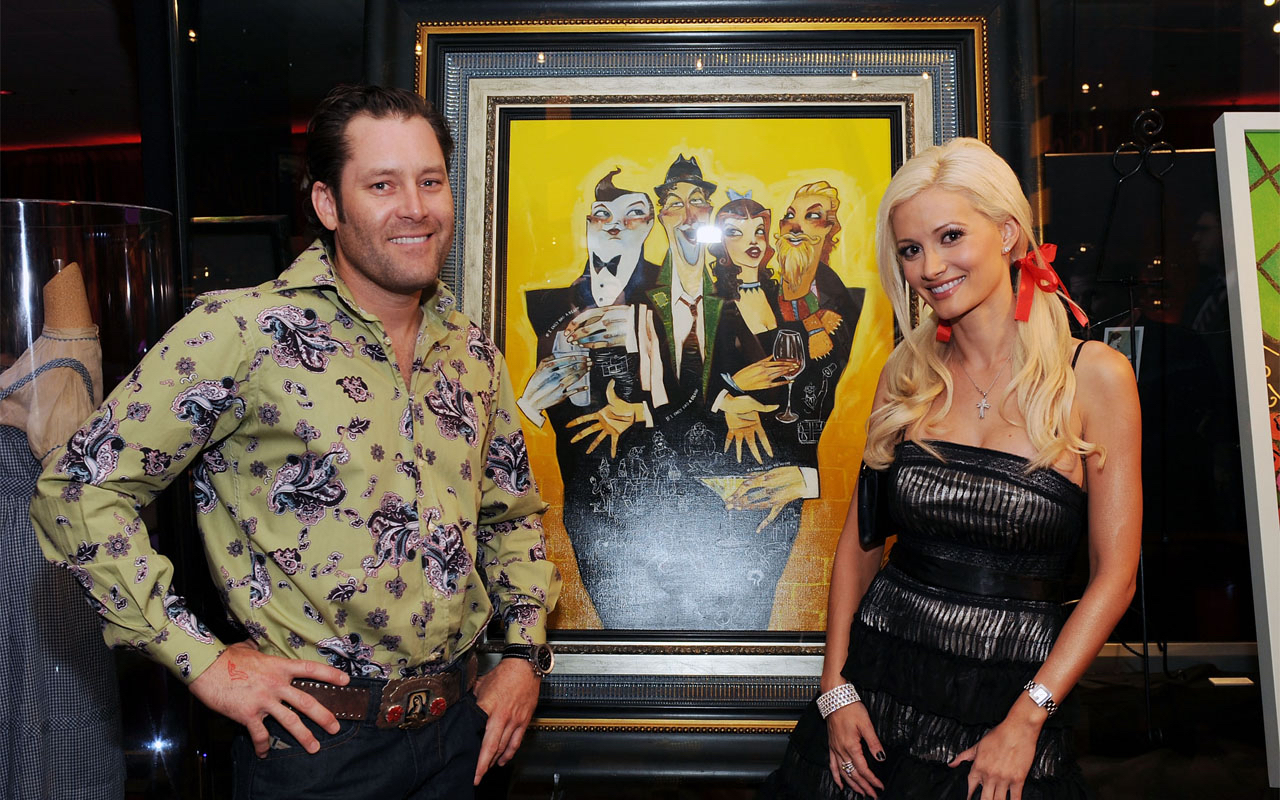 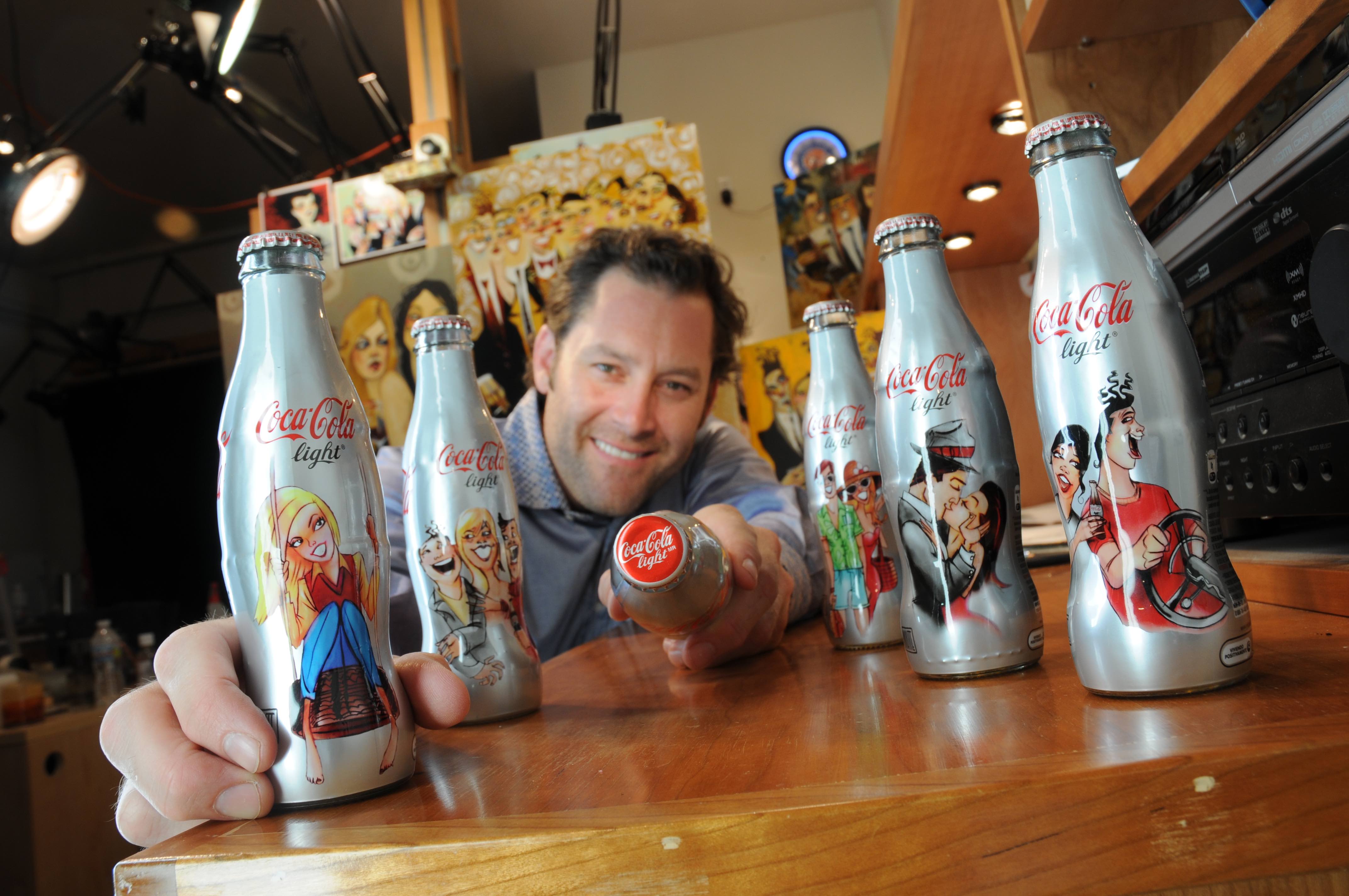 As for the Tierra Volcan 8-Box Gift Set, only 200 will be produced. It will be available at select art galleries in North America and the United Kingdom. There will be a limited number of boxes made available to select tobacconists in the United States.

“We are extremely honored to be collaborating with an artist of Todd White’s stature,” Mombacho USA Market Manager Matt Hehn said in a press release. “To join such an exclusive list of partners reflects our vision of creating the world’s most memorable cigar experiences. Working with Todd has served as a refreshing example that seemingly different passions can come together to produce beautiful products,” Hehn continued.

“As an established artist it is very important who you partner up with on projects. For me it has to be special. I have been blessed to work on many high profile commissions and had the privilege of painting Princess Diana for the Diana Award,” Mr. White commented. “My paintings are all about character and personality and Mombacho puts the same care and craftsmanship into their work that I strive for when doing a special project. Limited, unique and original.”